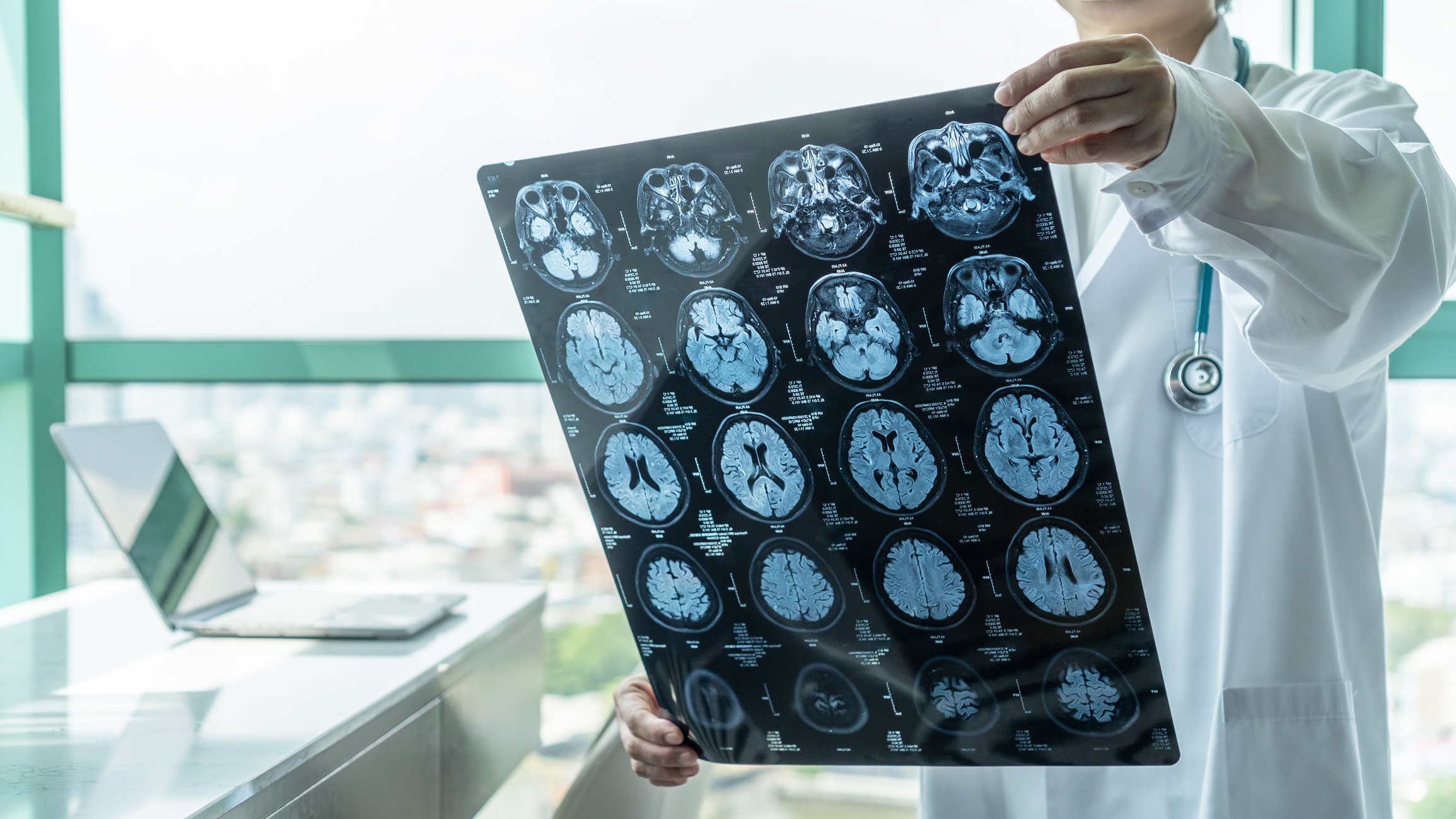 Normal pressure hydrocephalus (NPH) is a neurological disorder that is sometimes misdiagnosed and may create a level of confusion for the patient.  The National Institute of Neurological Disorders and Stroke defines the condition as an abnormal buildup of cerebrospinal fluid in the ventricles, or cavities, of the brain.  The normal flow of fluid has been blocked, resulting in swelling of the ventricles and pressure on the brain.  The name of the diagnosis may seem puzzling to patients because although there is excess fluid, the pressure often measured in a spinal tap appears to be normal.

There are several common symptoms displayed by patients diagnosed with normal pressure hydrocephalus.  Almost all of them will have difficulty walking.  It is sometimes described as feeling stuck in place.  There may be problems with balance, coordination, and a general slowing of movements.

The patient will usually show mild dementia or some mental impairment.  This may manifest as forgetfulness, short-term memory loss, inability to concentrate, or difficulty completing everyday tasks.  Some changes in behavior, mood, personality, or increased irritability may become apparent.

Another major symptom of NPH is frequent urination or a loss of bladder control.  This symptom may not occur initially but is often something that appears as the condition progresses.  Not all of these symptoms occur in every patient.

Although NPH can occur at any age, older adults are at higher risk.  In many cases, the cause of the condition is not known.

A diagnosis of normal pressure hydrocephalus is sometimes missed because the typical symptoms are similar to those of Parkinson’s disease or Alzheimer’s disease.  The most common diagnostic tools are brain imaging scans such as an MRI or CT scan.  Doctors are looking for enlargement of the brain’s ventricles, as well as any obstructions.  Cerebrospinal fluid tests, or spinal taps, may also be performed.  The physical examination will include an evaluation of the patient’s symptoms, as well as the records from a referring physician.

Two surgical procedures are commonly recommended.  Some patients may show improvement after the neurosurgeon inserts a shunt, or tube, into the brain to remove fluid.  Removing fluid reduces the pressure in the brain.  Another surgical treatment is Endoscopic Third Ventriculostomy.  This procedure creates a bypass around the obstruction that helps improve the flow of fluid out of the brain.  Patients must be regularly monitored after these procedures, and additional surgeries are often necessary to ensure that everything continues to work as it should.

The neurosurgeons at Atlanta Brain and Spine Care are experienced in diagnosing and treating normal pressure hydrocephalus.  Gary R. Gropper, M.D. specializes in the treatment of these cases.

Arthritis and Back Pain