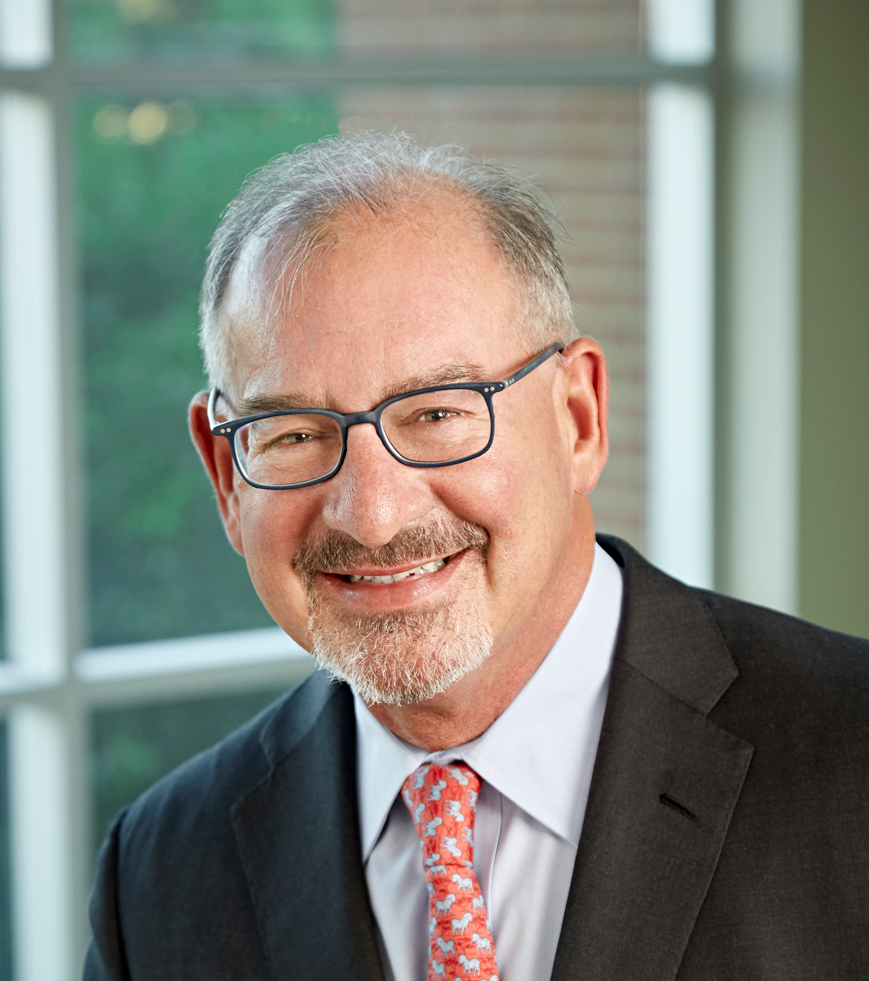 Regis W. Haid, Jr., MD, has been named as the new president of the American Association of Neurological Surgeons.  Dr. Haid is a former chair of the Joint Section on Disorders of the Spine and Peripheral Nerves.  He is a former Medical Director of the Atlanta-based Piedmont Spine Center and served on the board of directors of the Foundation for International Education in Neurological Surgery.  He is a founding partner of Atlanta Brain and Spine Care, an award winning practice with eight skilled neurosurgeons.  Dr. Haid has been listed in the “Best Doctors of America” since 1994.

Dr. Haid received his medical degree from West Virginia University in 1982 and completed his neurosurgical residency there in 1988.  He completed a one year Fellowship in Spine Surgery at the University of Florida College of Medicine.  Dr. Haid served in the United States Air Force from 1989-93.

As a widely published author, Dr. Haid has contributed numerous articles to peer-reviewed journals and is editing his twelfth textbook.  He has been a visiting professor at 30 universities worldwide.  Dr. Haid’s research interests include spinal reconstruction techniques, with a number of patents and implants to his credit.  He has designed implants for spinal reconstruction that are widely used today.  His patents include the first artificial cervical spine disc joint cleared by the FDA.

Atlanta Brain and Spine Care is metro Atlanta’s leading neurosurgery practice, specializing in the treatment of herniated discs, spinal stenosis, degenerative scoliosis, spinal tumors, and other conditions.  For more information or to schedule an appointment, call 404-350-0106 or request an appointment online.

About Atlanta Brain and Spine Care

Atlanta Brain and Spine Care has been treating spinal disorders and injuries since 2003.  They offer patients access to some of the world’s most advanced surgical treatments and procedures.  There are 7 convenient metro Atlanta locations to meet the travel and recovery needs of patients.